Moms are very good at feeling guilty. And the fact that we shouldn’t makes it a never ending spiral. Can you relate?

When I got pregnant of my second, I immediately felt guilty because my first one was just one year old and I felt he was still too little to become a big brother.

When I became just pregnant from my second I would feel guilty because I felt guilt. I felt guilty for feeling that guilt that I could not avoid feeling.

When the pregnancy got tiring, I felt guilty for not having the energy to play with the first.

When my baby bump became too big I felt guilty for not being able to carry the first, or not be able to play and run as we used to.

When I take a day off just for myself I feel guilty I am not giving them my time.

Why do moms feel guilt?

If you like me, have felt guilty at some point, try to break the spiral… it’s normal, we all do, give it a place and move on. It’s ok to feel like that, so don’t feel bad for feeling it. 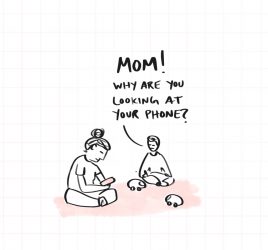 The No Distractions Phone 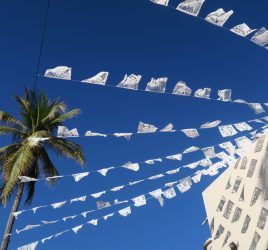 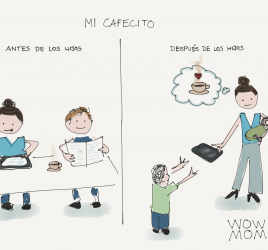 Nice to see you here!

I am Gabi, a Mexican designer & mom living in the Netherlands. This blog documents my mom adventures & creative outputs in the hope to inspire you to create yours.
Load More...
Follow on Instagram 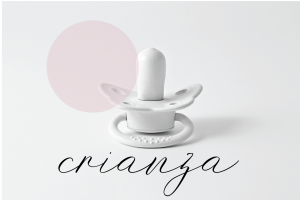 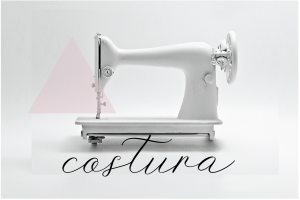 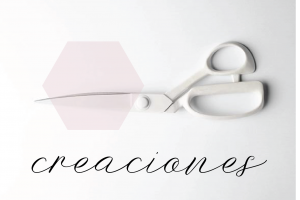 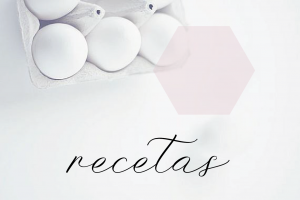